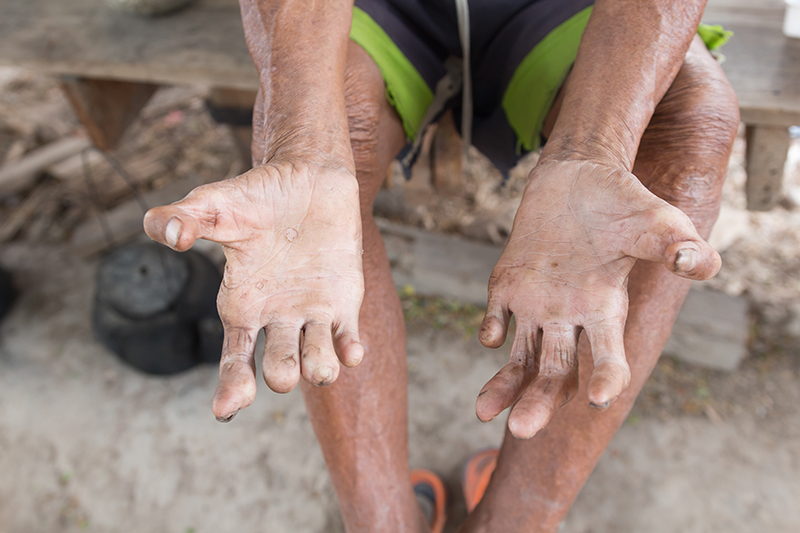 A person who is exposed to the bacterium Mycobacterium leprae, which is the cause of leprosy, does not necessarily have an infection. The infection is the appearance of the initial symptoms of leprosy with white and red patches on the skin.

The hallmark of leprosy skin patches, namely the area of ​​​​the skin that is patched will be numb. However, the risk of being infected with leprosy bacteria depends on the immune system of each.

If his immune system is immune even though he is exposed to leprosy bacteria, he will not be infected. 95 percent of humans are immune to leprosy, while 5 percent are infected. Of the 5 percent infected, 3 people can recover on their own and 2 people get sick.

A very crowded environment as well as … Read the rest